It’s fair to say that the a portion of the enormous popularity of football is based on the skills of the player, and how they present those skills out on the field. Some players are able to attain incredible technical achievements thanks to countless hours of practice, while others are able to bring a decisive and unique playstyle that few other players are able to successfully replicate.

One of the greatest joys for any soccer fans is watching as young and talented players make their way up the ladder.

Starting from the bottom but showing exceptional skill, these are athletes that have so much to offer to the game, and represent the future of football. These are some of the most promising football stars that are currently on the rise.

Playing for Wolverhampton Wanderers and Portugal, Silva has shown incredible talent in the short time that he’s been playing professionally.

At only age 18, Silva’s position was already paid to FC Porto by the Wolves for a whopping $46 million, making him the most expensive player of all time for the club.

Part of Manchester City’s up and coming stars, Phoden is a 20 year old athlete that has made massive strides over the last few years.

In fact, he’s shown such promise playing as a central midfielder that Pep Guardiola has described Phoden as the most talented player that he’s ever come across, a compliment that few others have been able to achieve.

At the young age of 19, Mason Greenwood, playing as a strike, has proven his mettle while being part of the Manchester United team.

Over the course of his career so far, he has scored 17 times in all of his competitions with the club, and while he has seen a bit of a dip in his term lately, he remains one of the most sought-after strikers in the world at the moment. 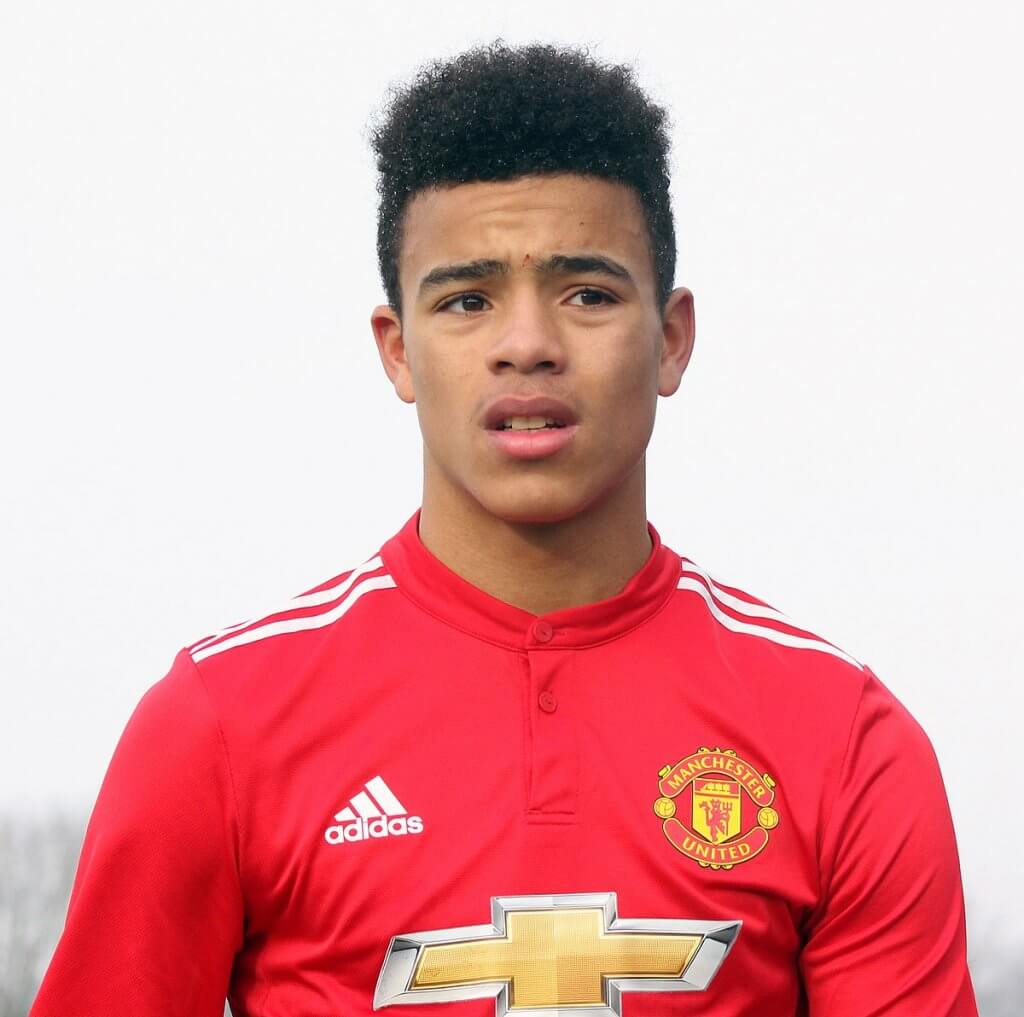 Hudson-Odoi is an incredibly talented Winger that’s currently playing for Chelsea. He has received praise for a number of sources, but perhaps the most prominent is from Frank Lampard, head coach for the club.

Lampard has remarked that he believes Hudson-Odoi will eventually become a world class player, and it’s so far been somewhat prophetic as the young winger continues to wow his fans.

Another 20-year-old, and also a winger, Kulusevski already has a few titles under his belt, such as being called the Best Young Player for the 2019/2020 season in Serie A. The recognition for his talent came after his performance for Parma, where he was playing on loan.

At the moment, he’s back with his parent club of Juventus, and he looks to have a bright future ahead of him, and it might be worth getting into pokies NZ to start putting bets on this young but extremely promising star as he works his way into the leading team. 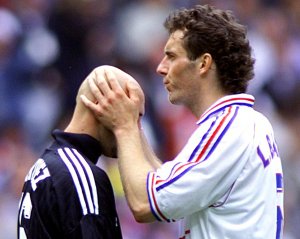