As one of the world’s most popular games, soccer has captured the hearts of billions of people across the world and has given rise to one of the most prolific betting industries of the recent age. While not everyone enjoys the game because of its betting side, it’s still popular enough to attract hundreds of millions of bettors and remains a great way of spending an otherwise dull afternoon.

With all the people that spend their time betting on soccer events, it can be difficult to jump in as a beginner bettor. Thankfully, the process can be made that much smoother by making use of these simple tips and tricks.

One of the most common mistakes that soccer bettors make when placing a wager for the first time is going with the teams that they like, rather than the teams that are most likely to win an event. This is emotional betting, and it’s what most bookmakers use to make their profit, knowing that a majority of wagers will be placed on specific favourites that are important to the bettor.

In order to find success, it’s a much better idea to instead use research and facts to choose a team when placing a bet. This greatly increases the chances of winning the wager, while also reducing the odds of the money being lost.

Keep Track Of The Teams

Another great way of improving the odds is by keeping track of the teams and the players. Players often have off-seasons, or they might have injured themselves in previous games or during training, and all of this information can be used to make an informed decision when playing money down.

If a player has had a recent injury, and if they are especially important to the team, it’s a good idea to stay away from the team as there’s a higher chance that they might not perform as well as they usually do. A lot of this important information can be easily gleamed from sportsbooks, which can be found online.

Be Careful With Money

A common mistake among bettors is that they spend too much of their money too quickly and find that they can no longer pay the bills. It’s vital to ensure that there is always enough money to cover monthly expenses, and that any money used for soccer betting be done in a way that it doesn’t affect the other parts of the bettor’s life.

It can help to maintain a ledge of all bets, which is something that more and more seasoned bettors have been doing in recent years. Keeping track of money in the short term often means that there will be more money for betting in the long term, and it’s advice that can be used for racing tips and other forms of betting.

Bettors tend to be superstitious, but it’s often the reason that they don’t find success in the betting pools. It’s advised to stay away from superstitious beliefs as much as possible, such as the notion of luck. Betting is almost always up to pure chance and having this mindset can ultimately lead to better success. 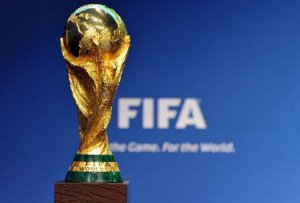 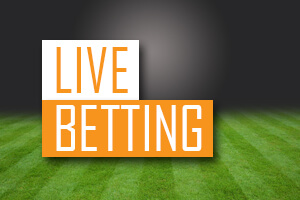