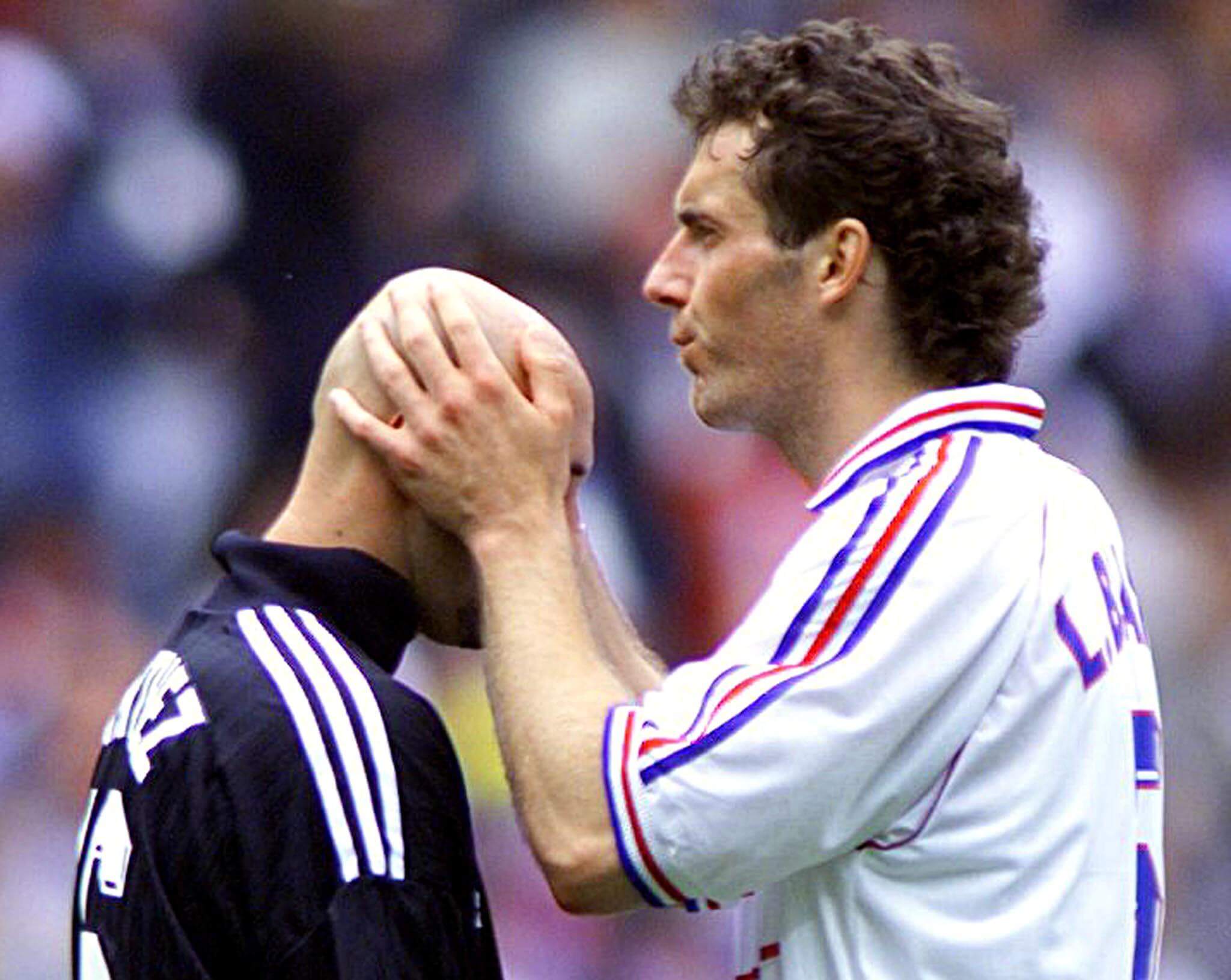 Finding your own luck and believing in certain rituals and superstitions are a common occurrence in sports, soccer being different.

Players, coaches, and fans all have pre-match traditions that they believe contribute to the outcome of the game. While some are simple, there are a few that may leave you scratching your head.

While we are on the topic, let’s look at what some players get up to before a game.

Before a game, Terry needed to go do his thing and releases some additional fluids.  Frank also needed to do the deed and they ended up using the urinal at the same time.

The team won the game and immediately the shared urinal had been listed as the reason for the win The following week, another player joined them at the urinal and so it continued with each game.

Born as Edson Arantes do Nascimento, Pelé was a big name in soccer. Unfortunately, he went through a difficult time in the 1960s. After investigating the cause, it was revealed that he had given away his lucky shirt and with it, his luck.

Pelé hired an investigator to track down the shirt and a week later, he had his shirt and suddenly he improved his game. It is worth noting that it was later revealed that the investigator never found the shirt, he simply took a shirt from a previous game and passed it off as the original.

An ex-girlfriend cursed him with the help of some Romanian witches, and it threatened to destroy his career. SO, to counteract the curse, he wore his underwear inside out.

Unfortunately, his underwear could not stop the “curse”.

Another bathroom related tradition comes to us from Sergio Javier Goycochea. Simply put, he would spring a leak on the pitch. This started when he was playing in the 1990 World Cup Quarterfinals and could not leave the field to use the bathroom.

His team won the game, so he did it again in the semi-finals and it worked yet again. Since then, it has become a tradition. 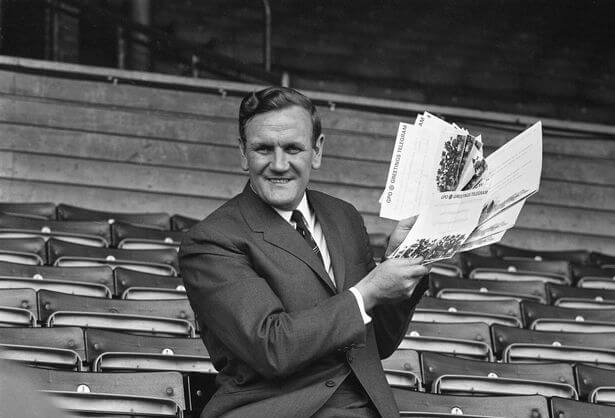 While he believed in many things, there are a few superstitions that are widely known. Firstly, he wears a mohair suit for games and cannot see pictures of birds on game day. His route to the stadium needs to be the same and he will never, ever turn around and go home to fetch anything left behind. A gypsy had even been called to remove a curse believed to have been placed on him to prevent the team from winning.

We are not doubting the power of superstitions and rituals, there is clearly something to it, whether playing soccer or enjoying eSports betting online. Whether it truly ensures luck or is simply a mind game does not really matter as long it is securing those wins. 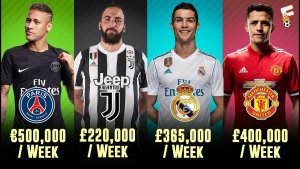