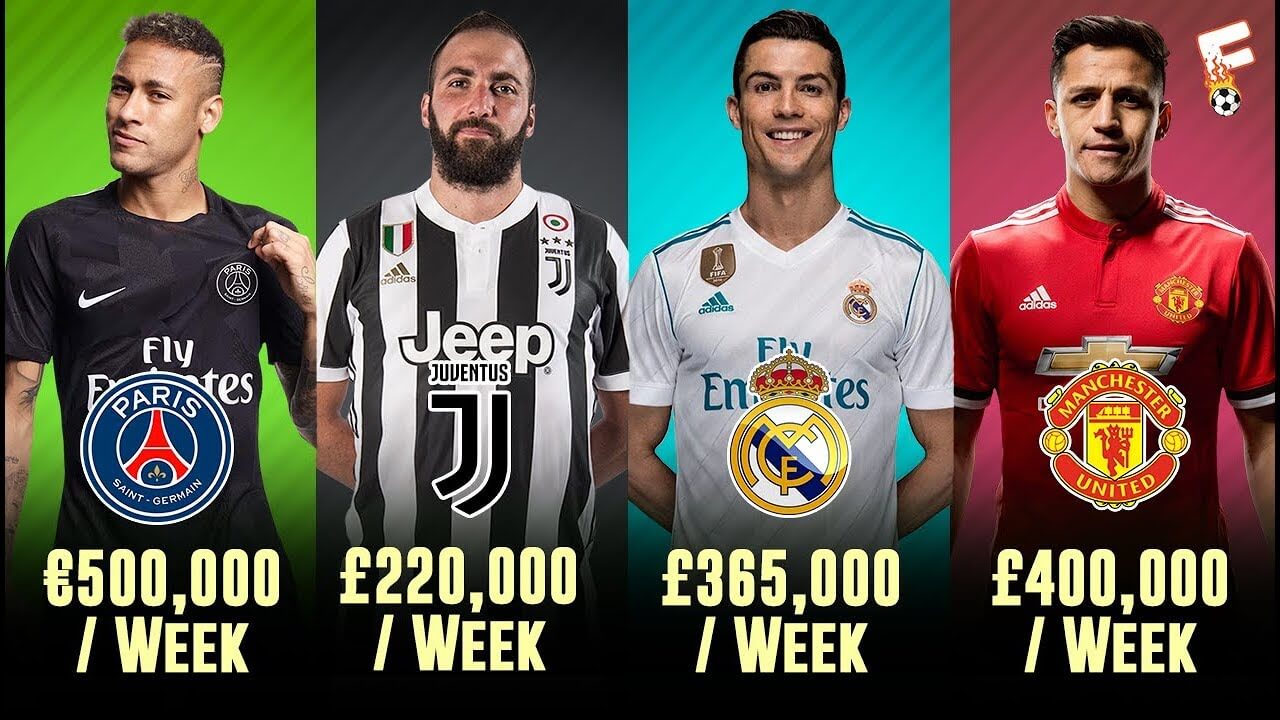 There are a lot of great reason to become a football player in the world right now.

The adoration of fans, the ability to showcase skills on the field, the glory, and so much more – but on top of all of this, professional soccer players are also some of the most well-paid athletes on the planet, with the only sport coming close is golf.

Some players are so talented and so well-liked by both fans and clubs, that they can earn hundreds of millions of dollars every year, which includes money from sponsorship deals. With that in mind, these are some of the most well-paid soccer players in the world right now.

Most people have heard of Ronaldo, a young star that came to the field and wowed everyone around him, and eventually becoming one of the world’s true legends. His total earnings for the year of 2020 was around $117 million, which included a salary of $70 millions, as well as endorsements that topped out at $47 million.

He has more than earned this astonishing yearly salary, being incredibly skilled on the field, and without many others that are able to match his talent. On top of that, he’s also the world’s most followed athlete in terms of social media, meaning that his influence is second to none, making him a favourite for sponsorship deals.

Not far behind Ronaldo is Lionel Messi, a player that has made big waves in recent years thanks to his ability to turn a game around in an instant. As one of the few athletes in the world that actually earns more than Ronaldo, Messi’s year fortune tops out at a combination of $92 million as his salary, and another $34 million from the various endorsements that he’s involved him.

It’s not hard to see why – since joining FC Barcelona, he has seen the team win 32 wins in total, and which have earned him around $1 billion in pre-tax earnings throughout his career.

While not quite on the same level as Messi or Ronaldo – at least not yet – Mbappe is still a potent force in the professional soccer world, and his total earnings of $42 million for 2020 are a testament to that.

For two years in a row, he has been named the winner of the Golden Boot For the Ligue 1, meaning that he’s the player that scored the most goals for the league in a season.

Although Neymar Jr. Is only in his late 20s, he’s already quickly catching up the kind of earnings that someone like Ronaldo enjoys. Neymar made $96 millions in his latest yearly earnings, with only $18 million of that coming from endorsements, the kind of money usually reserved for Australian pokies online.

The Brazilian striker has gained a true foothold in his club, and is a favourite among the fans that follow him. He’s also well-known for the various antics that he gets up to both on and off of the field. 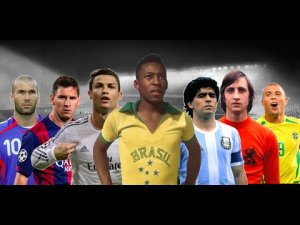