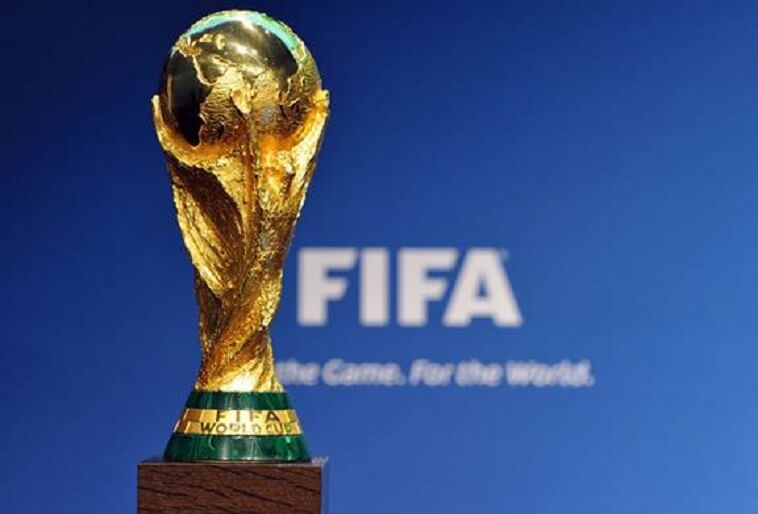 FIFA is the world’s most well-known and recognised soccer regulatory agency, and overseas many of the official rules as well as the tournaments that take place every season. It’s been around for over a hundred years, and over that time it has come to dominate much of the professional world of soccer and currently has its headquarters in the country of Switzerland.

Thanks to how large the organisation is and how many members it has, FIFA is packed with a wealth of fascinating facts that are worth sharing among friends and other soccer fans. Keep reading to find out more about FIFA.

1. FIFA Is A Charity

Even though FIFA runs more like a corporate business, it is actually registered as a charity, which means that when it comes to paying tax in its home base of Switzerland, it pays virtually no tax at all every year. And because of its charity status, any country that wants to be the host of the World Cup will also need to give FIFA tax exemptions.

The reason that FIFA is a charity is due to the when it was still just a organisation that was run primarily by volunteers when it was started in Zurich.

2. The Most Expensive Event

To date, the 2010 World Cup, which was held in the country of South Africa, was the most expensive tournament that FIFA has ever organised. It cost around 33 billion rand, although FIFA did not have to pay any income tax, duties, or VAT on the amount, as South Africa had to exempt them from any tax due to FIFA being registered as a charity.

There has been only a single European team that has won the World Cup when not playing in Europe, which was the Spanish team.

This occurred during the 2010 World Cup that took place in South Africa, where they were able to gain the upper hand against the Netherlands with a 1-0 win after Iniesta claimed the winning goal during the 116th minute of the match.

While soccer might be quite an old game, the familiar red and yellow cards are a relatively new invention. In fact, the card system did not make it into any official games until the 1970 World Cup, although it was never really used until four years later during a game between Chile and West Germany.

Here, Carlos Caszely of Chile received two yellow cards and was ordered off the fields. The system itself was first designed after there was confusion regarding an international handball that took place in the 1966 World Cup.

The World Cup Finals hold records for being the most-watched event on television.

2006 stands out, where the final was watched by over 700 million people in total, the kind of player numbers usually seen with mobile casino sites, which account for one ninth of the entire population of the world at the time. 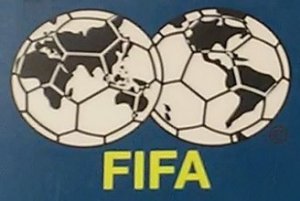